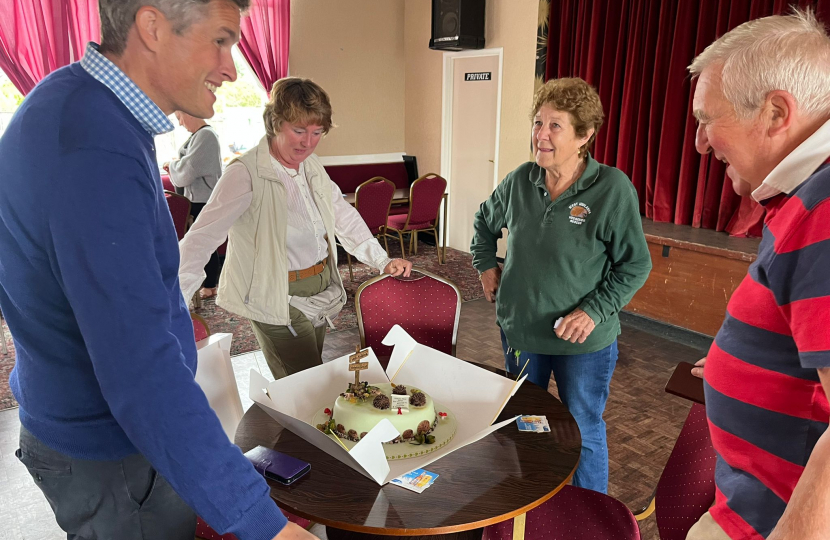 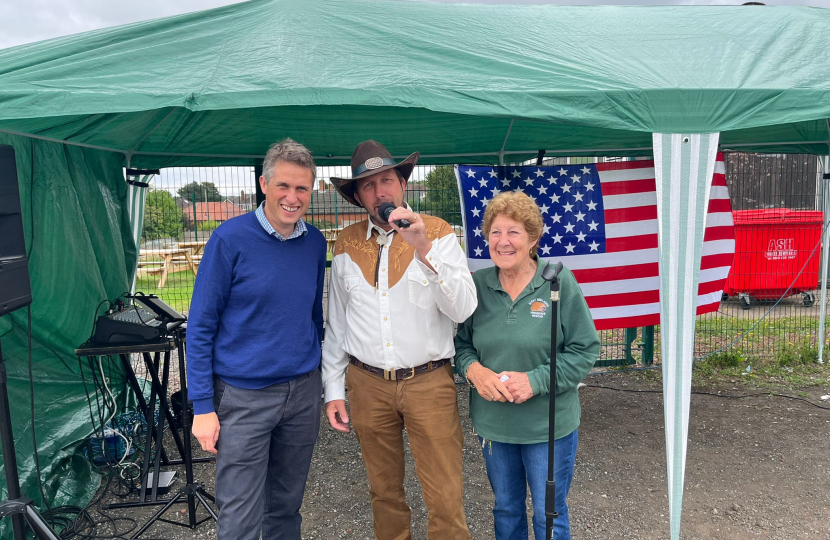 West Midlands Hedgehog Rescue was founded by Cheslyn Hay resident Joan Lockley, who has run the rescue since 2002. Over her career, she has managed to save thousands of hedgehogs and care for them in her West Midlands Hosprickal.

As the rescue relies completely on public donations, their annual fundraiser is a key event in their calendar to help get support for hedgehogs.

This year’s open day at Hawkins Sport & Social Club in Cheslyn Hay was the first since 2019 and included stalls, games, and live music for people to enjoy while helping raise money for hedgehogs.

As of 5th September, the event has raised almost £4,000 from various small and large donations – over double the record set by a previous fundraiser.

Joan said: “I am thrilled this year’s open day was such a wonderful success and I would like to thank everyone who attended for their support – it really does mean so much to me.”

Sir Gavin said: “It was an absolute privilege to attend the West Midlands Hedgehog Rescue open day after a three-year hiatus and to see so many people come out in support of Joan Lockley’s work. Joan and her team show such love and dedication in caring for hedgehogs from all over the West Midlands and making sure they can return to the wild.

“I am so pleased that this year’s open day has been their best yet and I look forward to many more wonderful open days in the future.”

If you are interested in supporting West Midlands Hedgehog Rescue, more information about how to donate can be found at www.wmhr.org.uk

The loss of Her Majesty Queen Elizabeth II is an unparalleled moment of sorrow felt across the United Kingdom and beyond. Throughout her life, she was an example to us all in Her unwavering commitment to public service, to Her nation, and to the Commonwealth.