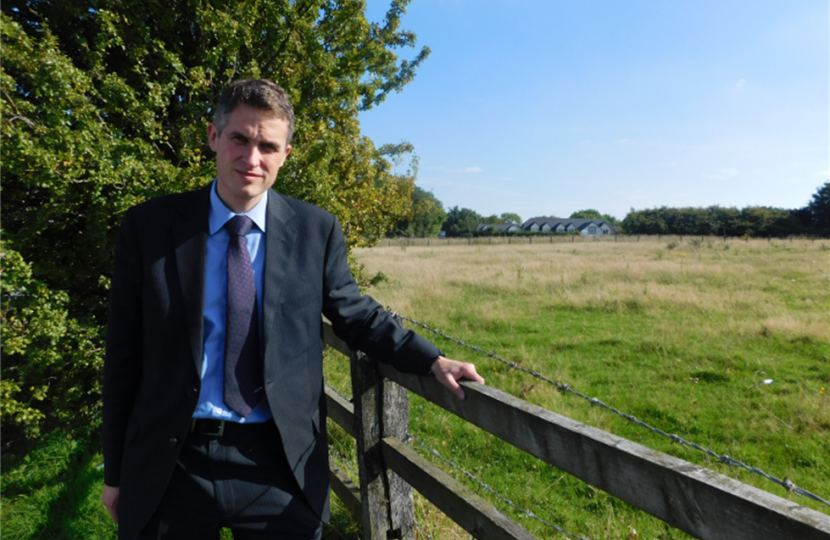 The duty to cooperate is a legal requirement for local authorities to cooperate with each other and with other prescribed bodies on strategic matters crossing administrative boundaries, including planning.

Campaigners in rural areas have long argued that the duty to cooperate forces rural councils to build on Green Belt land to help neighbouring urban areas meet their housing targets.

The Government announced its plans earlier this year to abolish the duty to cooperate in its Levelling Up and Regeneration Bill, but it has provided little information about what will replace it.

Sir Gavin said: “At the moment, there is a real lack of clarity in the Government’s approach to the duty to cooperate. That puts enormous pressure on many local authorities, especially ones that neighbour large urban, metropolitan areas.

“We are having thousands of houses imposed on the green belt in South Staffordshire by Black Country authorities and by Birmingham because of the duty to cooperate.

“Authorities cannot properly proceed until the Government clarify what the replacement for the duty to cooperate will look like and they must do so urgently.”

Sir Gavin Williamson MP has called out the ‘reckless’ use of spot booking hotels used to temporarily house asylum seekers.

Serco and the Home Office have recently set up two hotels to house asylum seekers in the area covered by South Staffordshire District Council.