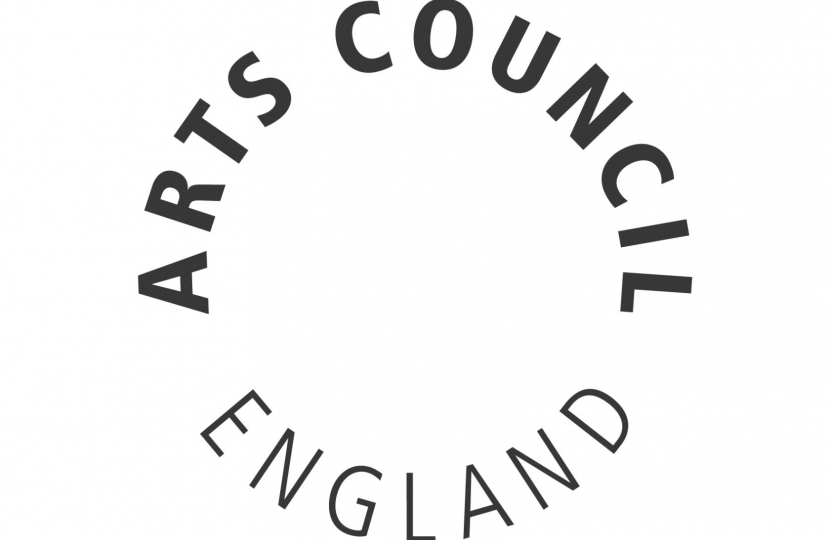 By comparison, Birmingham received over 85 times as much investment from Arts Council England over the same period at £29.09 per capita, while Kensington and Chelsea received almost 120 times the amount at £40.79 per capita.

“South Staffordshire has some fantastic examples of arts programmes already — like the Codsall Community Arts Festival or the Brewood Music Festival — but with more investment from Arts Council England that matches what metropolitan areas currently receive per capita, we could see even more wonderful cultural opportunities in South Staffordshire.”