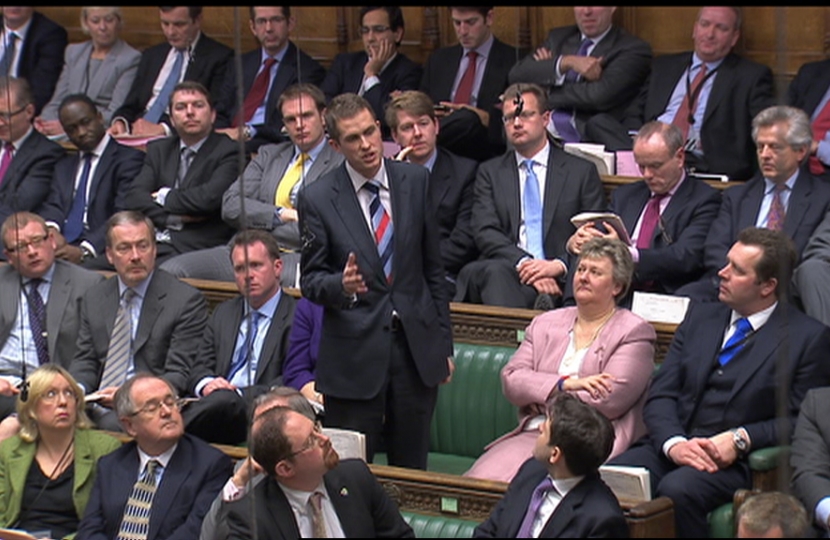 Gavin Williamson MP for South Staffordshire has called on National Express West Midlands to re-think the changes to the 510 bus.

The National Express have decided to change the route on the 510 bus cutting out large sections of Perton and also changing the direction that it drives along the Parkway.  This has led to a ludicrous situation where all the bus shelters along the parkway are on the wrong side of the road.

‘This proposed change is completely ludicrous.  It wastes the large amounts of money that were spent on creating shelters which are now redundant as they are all on the wrong side of the road. We have a situation where if these changes are allowed to go ahead many elderly residents who live on Severn Drive will have to walk a long way to catch the bus.  My concern is that these changes will imprison these residents in their home.  A large amount of money is being wasted and elderly residents feel isolated.  A lot of people will cease to bother with making the journey to Wolverhampton which is ludicrous.  I hope that National Express will see sense and revert to the previous route.'

National Express are believed to be making these changes because of alterations at the Wolverhampton Bus Station.