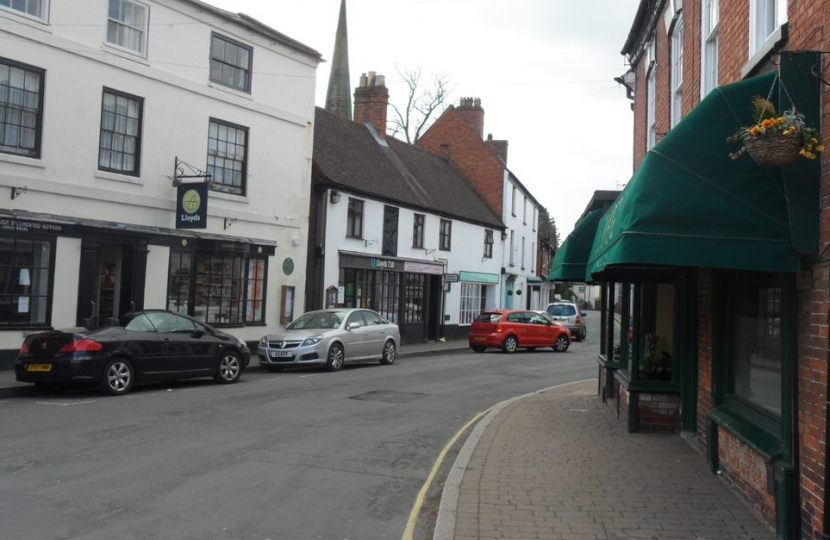 Gavin joined Brewood residents in objecting to the plans, which would have risked the removal of a large number of mature trees in the heart of a conservation area and the destruction of woodland habitat.

Residents were also concerned about access and egress through the Stafford Street carpark, exacerbating existing parking problems, as well as added pressure and congestion along Sandy Lane and Stafford Street.

The planning application had attracted more than 100 objections from those living in the village, including the local Parish Council.

Commenting on the plans, Gavin said: "These proposals had attracted considerable opposition from residents in Brewood and I am delighted that they have now been withdrawn. Had the proposals been approved they would have diminished the existing character of the village, increased traffic and had a negative ecological impact, leading to the loss of dozens of trees and damaging the habitats of a wide variety of wildlife."

Gavin Williamson, MP for South Staffordshire, toasted the return of indoor hospitality, by pouring a pint and speaking to the Manager of The Bull in Codsall