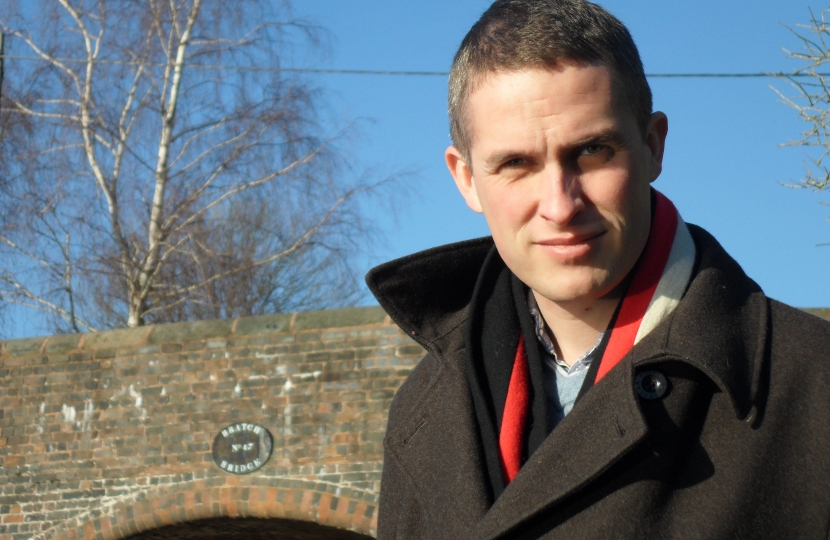 Gavin Williamson, MP for South Staffordshire, has welcomed the continued rise in employment.

Figures released today by the Office for National Statistics show that the number of people in work has increased by 177,000 this quarter and by 1.12 million since the election.

Meanwhile, South Staffordshire continues to outperform the national average, with unemployment falling to just 2.7%, down from 3.7% at the time of the election.

Commenting on this Gavin said that “These figures demonstrate that the Government’s economic plan is working to deliver results. Obviously there is still more work to be done but with continued effort from our many local businesses, as well as big investment from companies such as Jaguar Land Rover, I hope we that can build on this success and make South Staffordshire one of the highest employment areas in the country.”