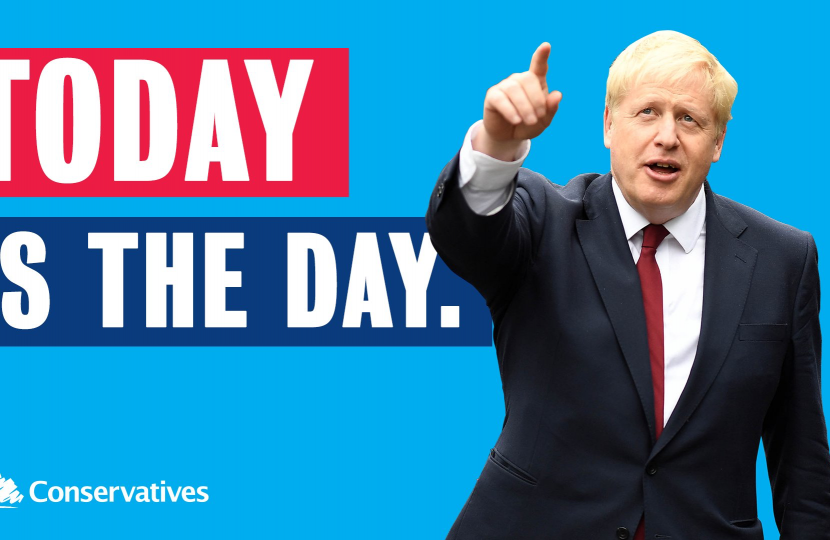 Gavin Williamson, MP for South Staffordshire, is delighted that after over three and a half years of waiting, the United Kingdom is finally leaving the European Union.

As the clock strikes 11:00pm tonight, the UK will have officially left the trading bloc and will enter the next stage of negotiating a future relationship around trade.

South Staffordshire voted 64.8% to leave the European, one of the highest leave areas in the Midlands. It’s always been the aim of Gavin and the Conservative Party to deliver on that emphatic result and believes now is a ‘momentous time and moment in Britain’s history’.

Discussing our departure from the EU, Gavin said: “It is absolutely vital we seize this moment and take advantage of the opportunities that we have and that we start recrafting and rebuilding our nation to be a global player.

“We need a Britain that will not see its horizon ending with Europe but sees the opportunity on a global stage. Brexit is not about turning our backs on the world”.