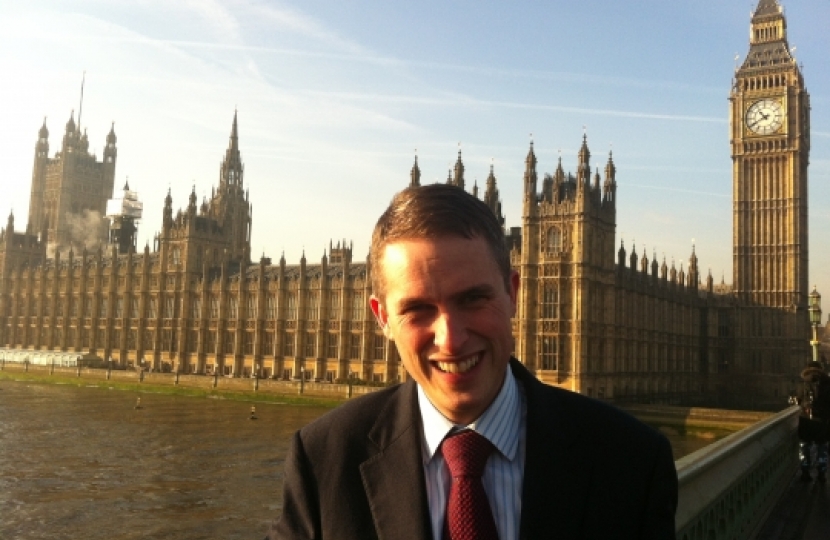 Gavin Williamson, MP for South Staffordshire has welcomed the Autumn Statement, echoing the Chancellor’s argument that it is only by working through the Conservatives’ long-term economic plan that we can achieve prosperity and security for families in South Staffordshire.

The new forecasts for the British economy in the Autumn Statement shows the Government’s long-term economic plan is working:

The Chancellor set out the next steps in his long-term economic plan in the Statement:

Earlier this week the Chancellor announced an additional £2 billion a year for the NHS, which would go to NHS frontline services. Also announced was the National Infrastructure Plan, improving road and rail networks and flood defences, with a 6 year programme of 65 projects in the West Midlands, aimed at improving flood defences.

Gavin said: “This is excellent news for hardworking families in South Staffordshire. The fundamental reform of stamp duty will cut taxes for the overwhelming majority of people trying to buy a house here – and the personal allowance rise and change to the ISA rules back people who want to work hard and save.

“This Autumn Statement confirms the Government’s long-term economic plan is working. This matters to families here in South Staffordshire because it’s only with a strong and healthy economy that families here can have economic security for the future. We must carry on working through our plan and stay on course to prosperity.”