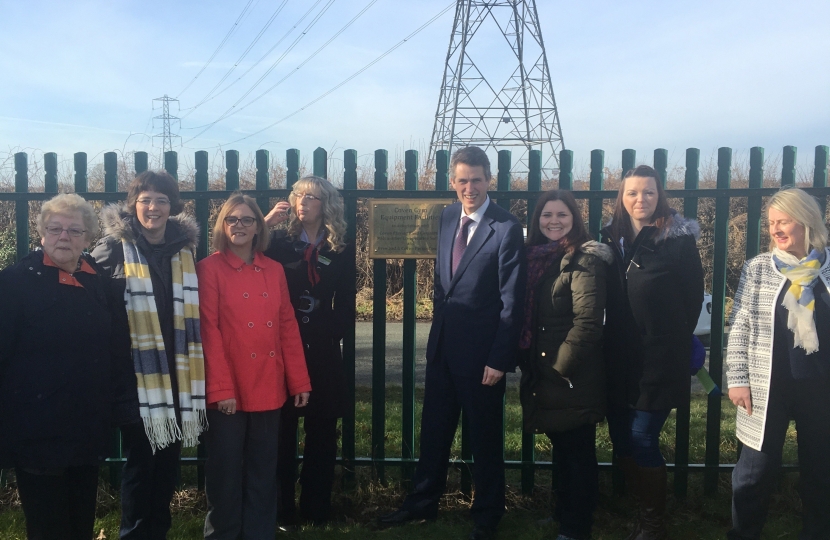 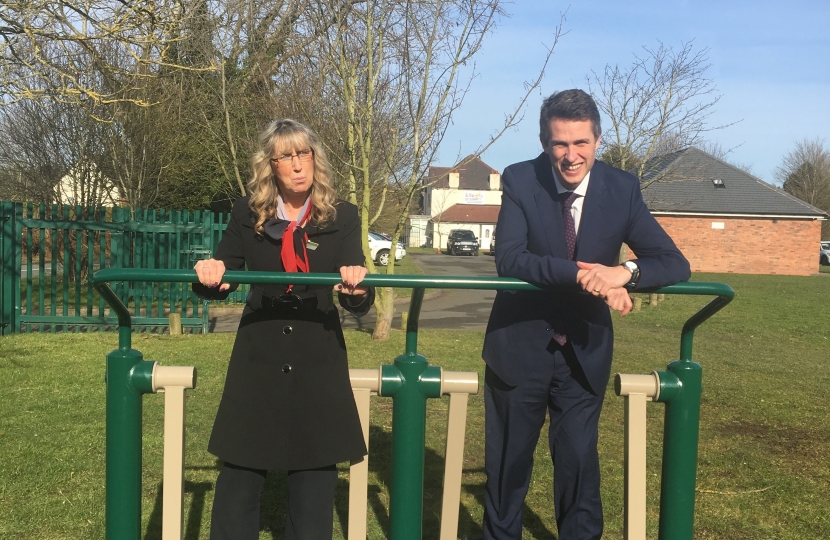 In 2016, Coven Playing Field Committee secured over £65,000 through grants and fundraising to refurbish and install new equipment in the community park. To raise funds, the committee held a Children’s Spooky Disco, several cake sales and a Christmas Fayre. In addition to this, the Committee successfully applied for grants from Veolia, Aviva, E & S, County Council and District Council grants. The rejuvenated park was opened officially by Gavin in July 2017.

Following their earlier success, last year Coven Playing Field Committee was chosen by Midcounties Co-operative Society's South Staffs Village Regional Communities Area as their Fundraising Partner. Over £4,500 was raised jointly by the committee and the Midcounties Co-operative which was then used to purchase additional equipment for Coven park in 2017. Staff from Coven, Brewood and Codsall Midcounties Co-op ran fundraising events, and the Committee fundraised by holding a Children’s Easter Disco and a Door to Door Collection.

As a result, seven new pieces of gym equipment were installed in the park in December 2017. The new equipment includes an exercise bike, rowing machine and air walker.

Commenting on the opening event, Gavin said: "It was an absolute pleasure unveiling the new gym equipment installed at Coven Playing Field. So many people have come together, with support from the likes of Midcounties Co-operative and Veolia, and put their hands in their pockets to raise money. The work of the Playing Field Committee will make a real difference to Coven for generations, and I hope the improvements will encourage children, families and members of the community to spend more time enjoying the outdoors".