Gavin pushes for Channel 4 to relocate to the Black Country 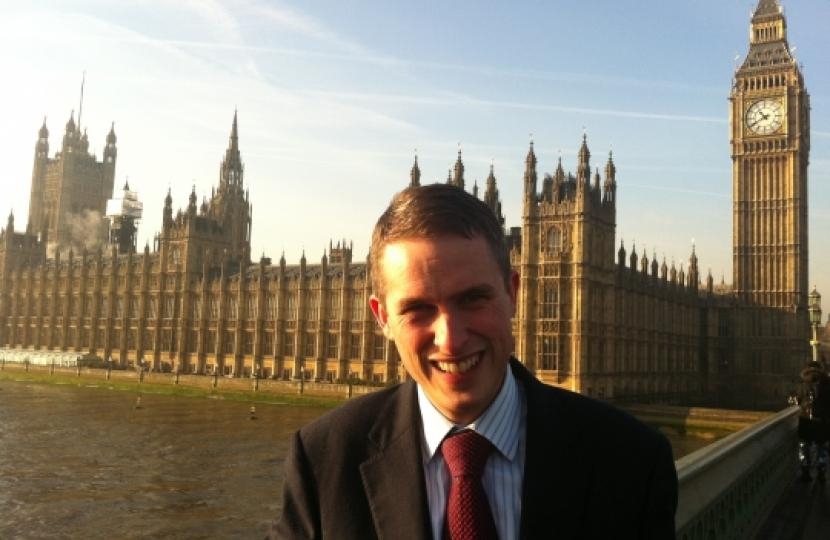 Gavin Williamson, MP for South Staffordshire, believes that the region would greatly benefit from a surge in creative jobs.

Culture Secretary Karen Bradley has recently launched a consultation on whether Channel 4 should be relocated in order to share creative jobs across the country. Bids have been put in across the UK, including the West Midlands, Manchester and Bristol.

Commenting on the proposed move, Gavin said: "The proposal to move Channel 4 to the Black Country should be wholly considered: places like Wolverhampton and Walsall have a lot to offer and I think that local authorities should not be timid in being ambitious and coming forward to make a claim.

There is a feeling that this country is London-centric, but a move would help the creative industries in our region, and give it a large economic boost".