Gavin challenges Department for Education over fairer funding for schools 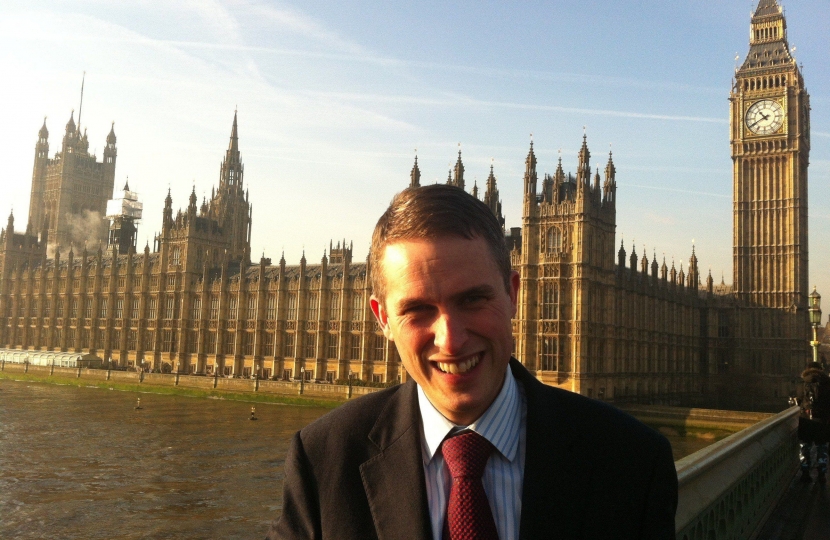 In a Parliamentary Question, Gavin asked what the Department was doing to close the funding gap between schools in the County of Staffordshire and in the local authority areas of Wolverhampton, Dudley, Walsall and Birmingham.

In South Staffordshire, the average overall spending per pupil is £5,129 compared to the nearby/neighbouring authority of Wolverhampton, which gets £930 more.  Staffordshire is ranked 140 out of 151 education authorities in England.

The Minister of State for School, David Laws MP, responded: “The Chancellor announced in June that we would consult on how best to introduce a national fair funding formula, which will mean that all areas receive a fair allocation of school funding. We will announce the next steps shortly.”

Gavin is a member of the f40, a cross party group that acts on behalf of the lowest funded Education Authorities and has been campaigning for a fairer deal since the 1990s.