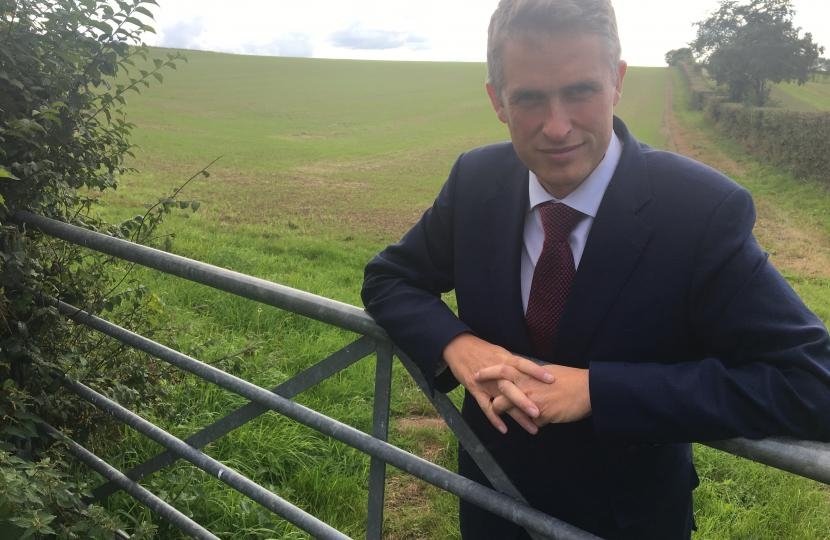 Over the past few years, Gavin has been working hard with residents to resist any efforts by developers to build on Landywood Lane.

The withdrawn application included plans for 50 homes, as well as an outline planning application for up to 200 homes, to be served by new access from Landywood Lane and a car park to serve Landywood station.

Gavin has campaigned against the proposals alongside residents for years and received almost 1,500 petitions which he then presented to the Chief Executive of the District Council in June 2017.

Commenting on the withdrawal of the application, Gavin said “Residents have worked so hard to get their voices heard, and I am so glad that we have been listened to and that our objections to the development have been taken seriously. As I have said before, this development is neither wanted nor needed by residents of Great Wyrley and Cheslyn Hay. I believe that these proposals will not only threaten the identity of the two villages but also irreversibly damage our green belt land. With South Staffordshire being my home, I will always be fighting to get the very best for our area and keep it special.”

Gavin Williamson, MP for South Staffordshire, is delighted over the 228 bus route in Kinver being continued.