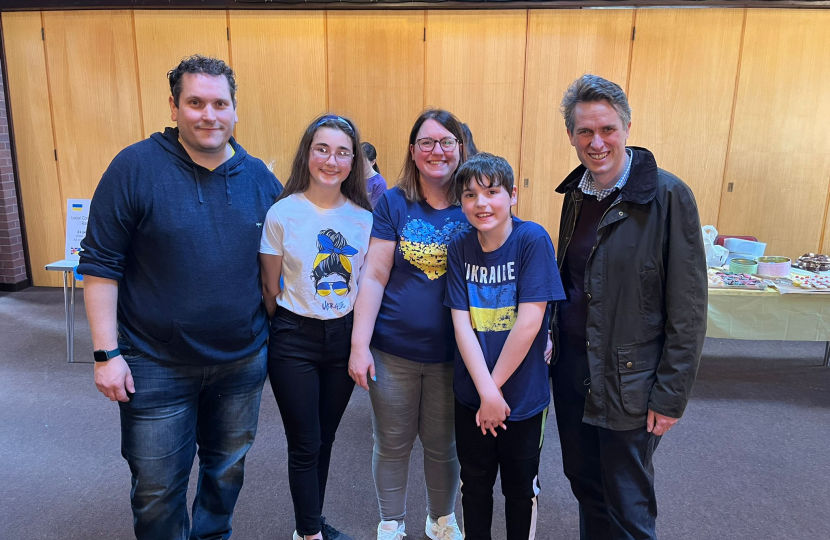 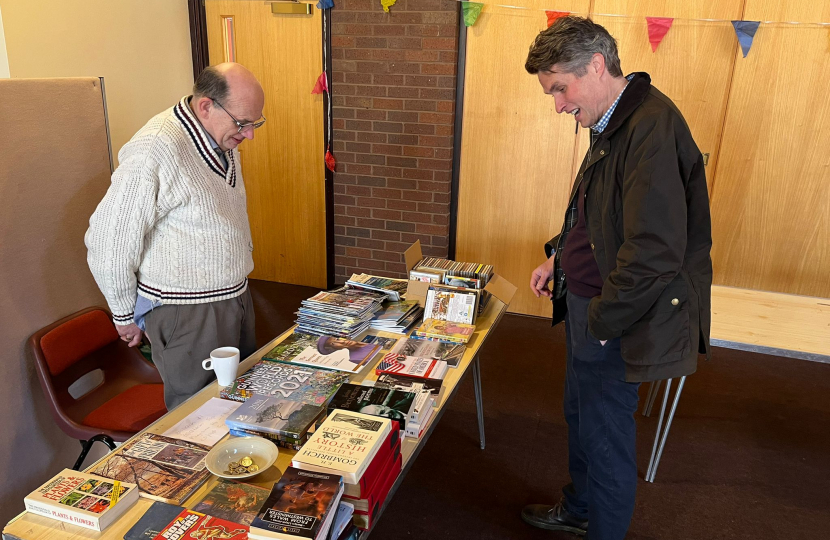 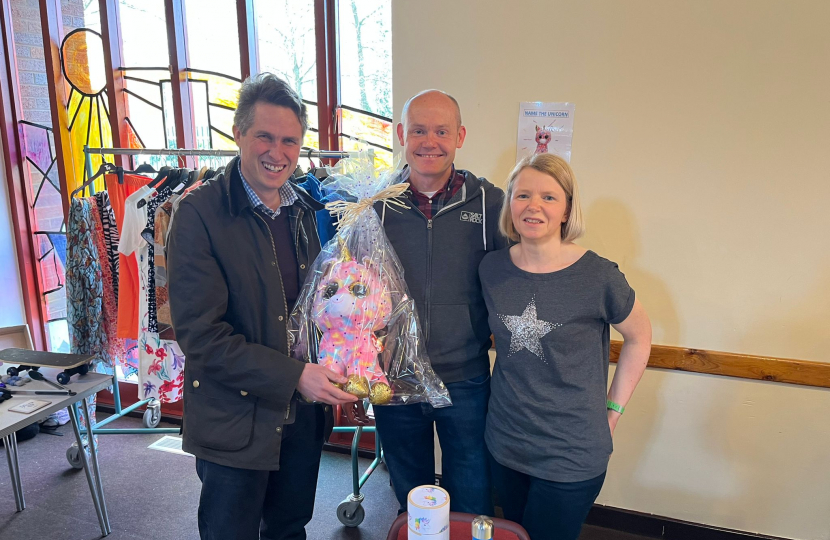 On Saturday, 9th April, the MP for South Staffordshire attended a fundraiser held in The Church at Perton which had been organised by local boy Nathan Griffith, aged 10.

The event — which included a raffle, a bake sale, and a tabletop sale — was co-ordinated by Nathan who spent three weeks organising the stalls and going to businesses asking for donations for the raffle or for the tea and coffee area.

Nathan has raised over £1,100 so far, with all proceeds going to the Disasters Emergency Committee’s Ukraine appeal. He is also continuing to do further charity work related to Ukraine, including asking for physical donations of women’s and children’s clothes and shoes for the Wolverhampton Ukrainian Community Centre.

Sir Gavin Williamson said: “Nathan’s work organising this fantastic fundraising event is nothing short of inspiring and the fact that he has managed to raise over £1,000 so far makes his achievement even more astonishing. I am sure that all the money that Nathan has raised will go a long way to helping those in need in Ukraine.”