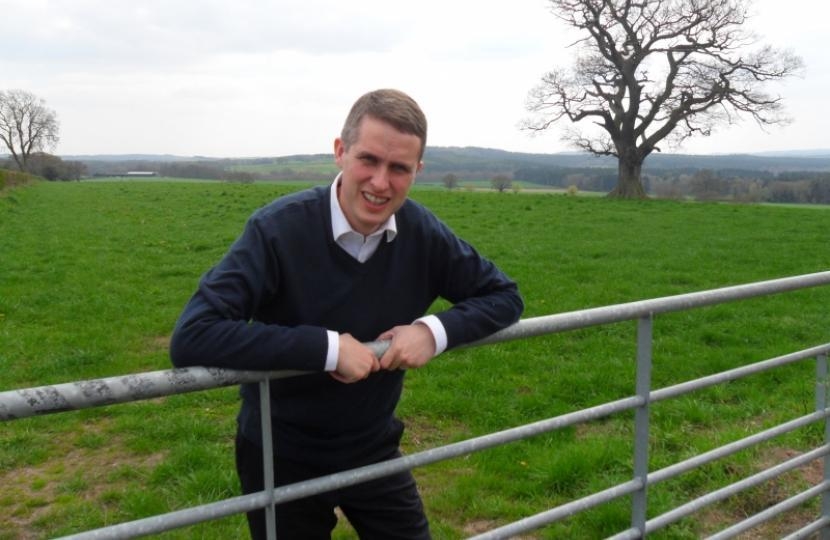 Gavin Williamson, MP for South Staffordshire, has been putting pressure on the Caravan and Motorhome Club to reject the proposal to grant five pitches at 122 Streets Lane

Last month, Gavin called for local residents to send their objections to the Caravan and Motorhome Club over plans to grant five pitches at 122 Streets Lane. Residents were concerned about our green belt, the identity of the village and the increase in traffic that would be caused as a result.

Following pressure from Gavin and local residents, the Caravan and Motorhome Club have rejected the plans which is a great relief for many.

Commenting on the rejection, Gavin said: “I am so pleased that the Caravan and Motorhome Club have rejected the ridiculous application to grant five pitches at 122 Streets Lane in Cheslyn Hay. The site would have imposed on our green belt and increased local traffic, whilst disregarding the distinct identity of the village.

"Undoubtedly, this decision is a result of the combined efforts of all those who wrote in to oppose this application: I am so pleased that our voices have been heard. I will continue to fight similar applications so that our green belt can be preserved for future generations and would encourage others to do the same.”