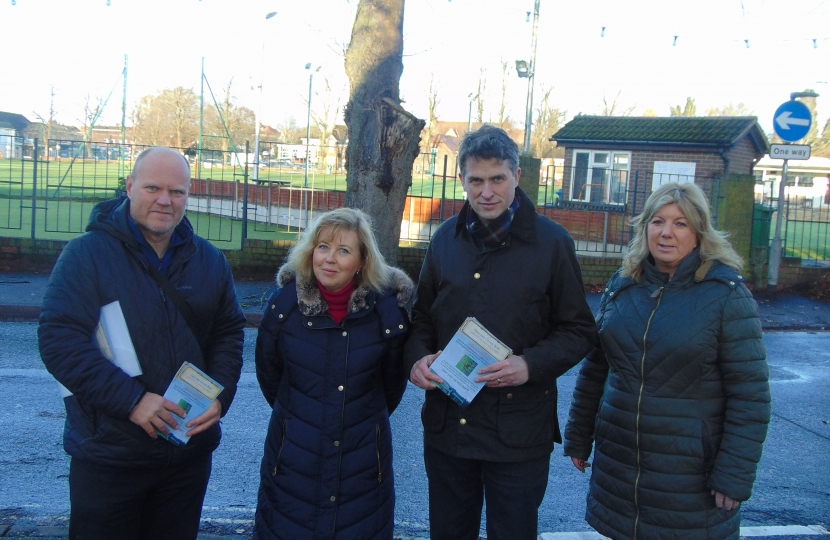 Following the proposed development of 1500 new homes in Lower Penn, the MP for South Staffordshire is running a campaign to stop this development on Green Belt land. While none of these sites have yet been adopted by SSDC into their Local Plan, residents are rightly concerned about the potential effects that such large-scale development could have in Lower Penn.

The South Staffordshire MP run a survey campaign directed at local residents. The survey had a 50% response rate based on 211 responses out of 418 leaflets sent out. Out of the respondents, 99.5% answered believe that development in Lower Penn would cause irreversible damage to Local Green Belt. The same 99.5% also agree that 1500 new homes in Lower Penn would cause increased traffic and put strain on local health and educational infrastructure in and around Lower Penn. Again, 99.5% of the respondents polled believe that large developments in the area affect the character of Lower Penn negatively. Lastly, a resounding majority of 99% agree with Gavin that no large developments should be built in Lower Penn.

Gavin said: “Protecting our Green Belt has been my mission for 11 years as an MP. Once again, I’ll fight the development of new homes on protected land. As the survey shows my constituents are resolutely behind our campaign to save Lower Penn and together, we will put a stop to these plans.”

Nigel, Save the Lower Penn Green Belt action group, said: "I'm not surprised at the high level of responses to the survey sent to Lower Penn residents by Gavin Williamson MP.  It clearly shows the strength of feeling within our community against the proposed development in Lower Penn and as a parish we call upon our District Councillors to get behind their constituents to help stop this development.”