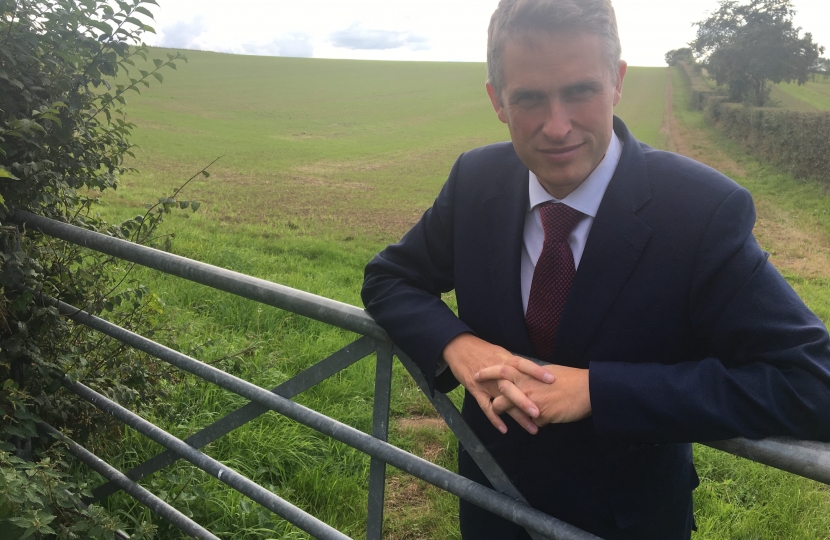 Gavin Williamson, MP for South Staffordshire, is pleased that residents will have access to a local post office.

Kinver’s Post Office branch, based on the High Street, was closed at the end of June following the resignation of its postmaster. Local residents had to travel to the nearest branch at Potter’s Cross which was nearly a mile away from the Village centre.

Recognising that local residents were disadvantaged as a result, the Post Office has announced that it will be reopening the High Street Branch on Monday 16th April at 13:00 following a public consultation process they held within the area. The feedback received from local people and representatives was overwhelmingly in support of the proposal.

The new branch will operate within The Co-operative Food on the High Street, which means it will have longer opening hours and be open seven days a week.

Commenting on the decision, Gavin said: “I was really pleased to hear that the Post Office has decided to reopen the Kinver High Street branch. The branch, which will be officially opened on Monday 16th April, will be based within the Co-Operative which means that opening hours will be longer, with access seven days a week.

I know that residents will benefit from this decision and I am pleased that the High Street will once again have a post office".