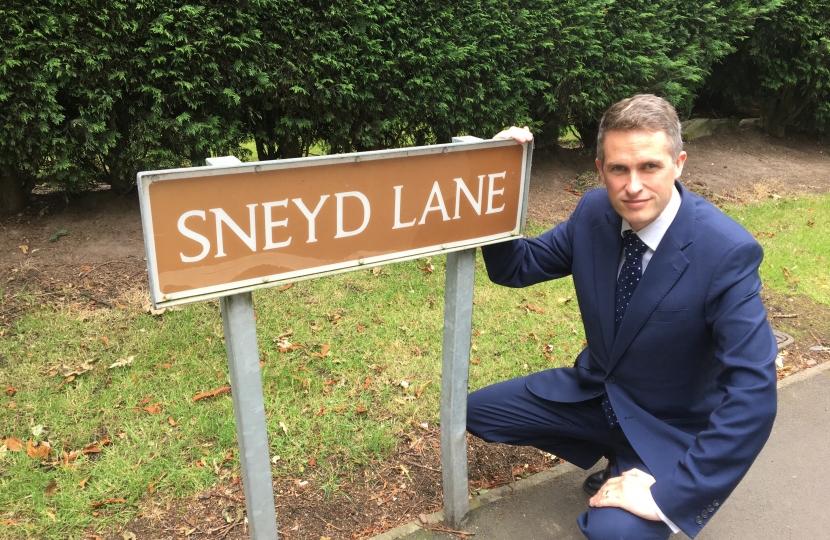 Gavin Williamson, MP for South Staffordshire, has been contacted by local residents who are concerned about the removal of a community post box.

Local residents on Sneyd Lane, Essington, have recently contacted Gavin about the removal of a post box which has not been replaced in over five months. This has created a great inconvenience for local residents, especially those who are elderly as they are forced to travel to an alternative location.

Commenting on the issue, Gavin said: "I have recently been contacted by a number of residents who are concerned that Royal Mail have failed to replace a post box on Sneyd Lane in over five months. This has created great inconvenience for residents, especially those who are elderly and physically unable to walk a long distance.

I have contacted Royal Mail with the hope that a new post box can be installed as soon as possible, and I will be continually putting pressure on them to ensure that this happens".