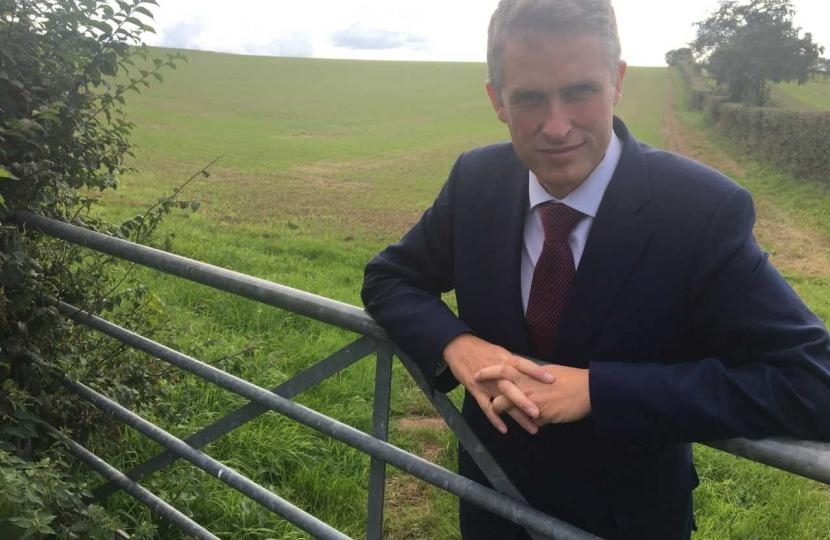 Gavin Williamson, MP for South Staffordshire, is deeply concerned that residents will be disadvantaged as a result of planned closures

Lloyds bank, based in the heart of Codsall, has been a vital part of the village for 80 years. However, Lloyds Banking Group has decided to close the branch in February due to many customers opting to use online and digital banking.

Commenting on this decision, Gavin said: “I was incredibly concerned to hear that Lloyds Banking Group has decided to close their Codsall Branch.

This branch has been in Codsall for 80 years and is used regularly by customers, particularly by those who are unable to commute to Tettenhall or Wolverhampton. I think this will have a deeply damaging effect on the community and I have raised this with the Chief Executive of Lloyds Banking Group, urging him to reconsider this awful decision”.