Gavin says no to caravan site proposal on Streets Lane 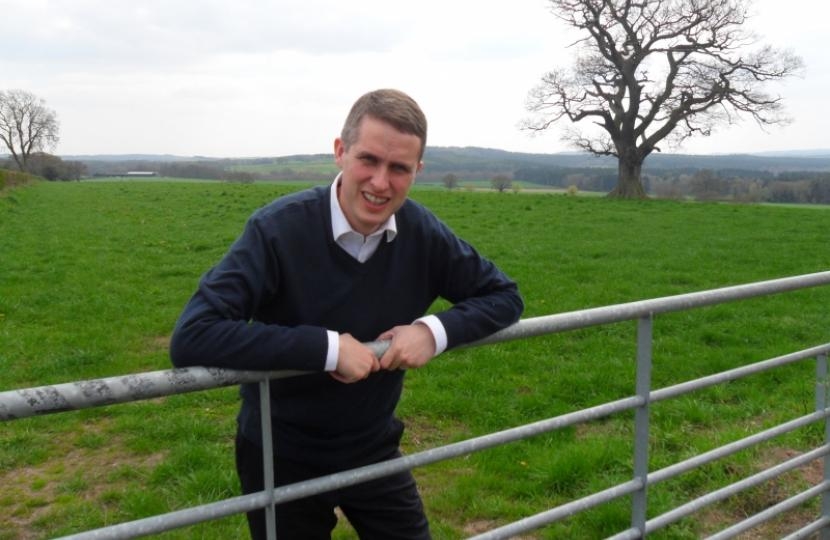 Gavin Williamson, MP for South Staffordshire, has challenged the Caravan & Motorhome Club over proposals to establish a caravan site in Cheslyn Hay.

The proposal, which would see five pitches granted at 122 Streets Lane, has led to a large number of local residents contacting Gavin to voice their concerns.

The site would encroach on our Green Belt and would therefore threaten our environment and local wildlife. There are also fears that the site would increase local congestion, as well as damaging the distinct character of the village which has been threatened with similar planning applications in recent months.

Commenting on the proposals, Gavin said: "The application to establish a caravan site on 122 Streets Lane is completely ridiculous and vehemently unwanted by local residents. Once again, our Green Belt is being threatened by proposals that completely disregard the character of our local villages. I would encourage all concerned residents to contact the Caravan and Motorhome Club stating your reasons for objecting in order for our voices to be heard".