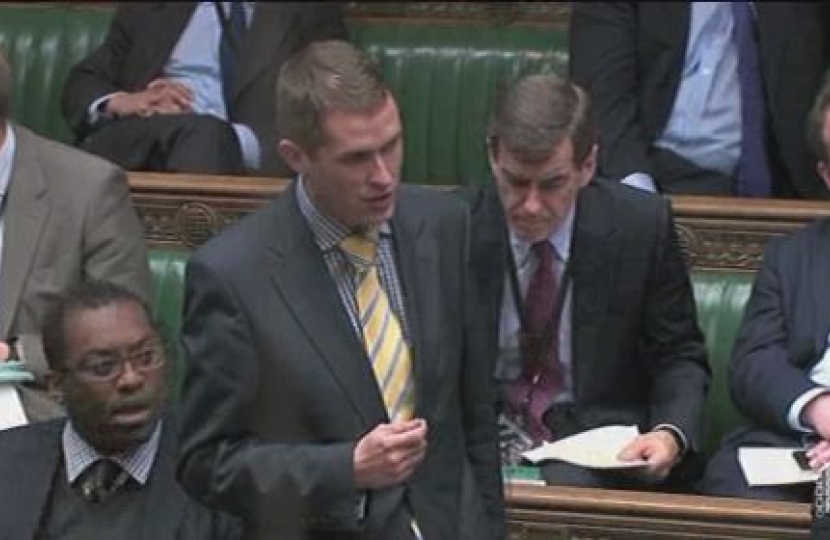 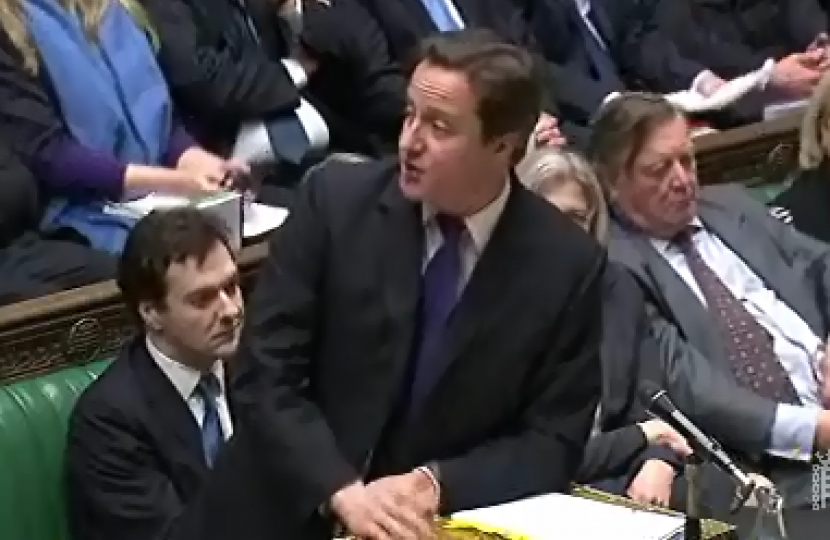 During Prime Minister Question Time today, Gavin Williamson MP grilled Prime Minister David Cameron over the proposed overhaul of the NHS. Citing the downward trend of productivity within the NHS during the last Labour government Gavin asked, “Has the Prime Minister seen the recent comments of the Labour Chairman of the Public Accounts Committee? She said that over the last 10 years productivity in NHS hospitals had been in continuous decline, and that the taxpayer was getting less for each pound spent. Will the Prime Minister assure the House that that trend will be reversed?”

Gavin’s question revealed the former Labour government’s failure to improve the productivity of the NHS while increasing spending by 70%. The Prime Minister responded by saying, “My hon. Friend makes an excellent point. I would have thought Opposition Members would listen to the Labour-dominated Public Accounts Committee and its Labour leader… the fact that we are not getting even the European average on cancer outcomes, and that people here are twice as likely to die from a heart attack as people in France. We have an ageing population and more expensive treatments, and the Opposition’s answer is to do absolutely nothing. How utterly, utterly feeble.”