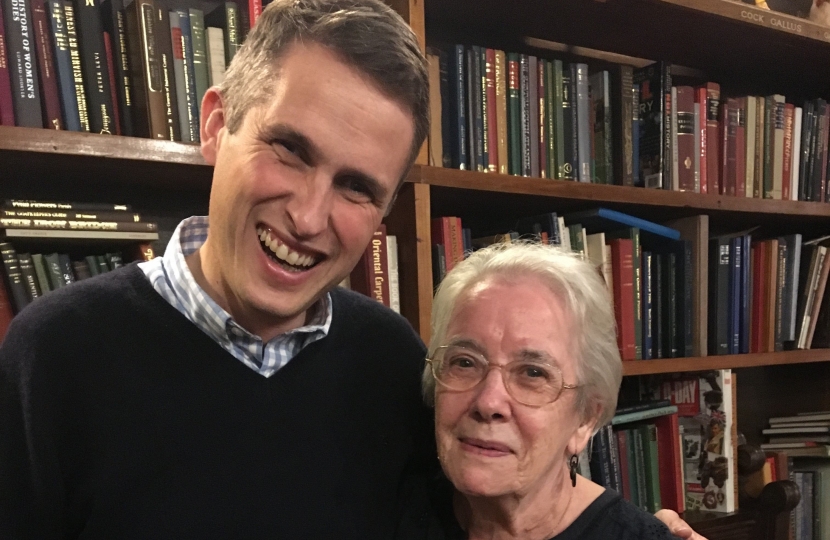 Gavin Williamson, MP for South Staffordshire, thanked his former secretary for all her hard work.

June Sharman is retiring after working as a secretary for several decades, first for Lord Cormack and then for Gavin since he was elected in 2010.

Commenting on June's retirement, Gavin said: "June has been such a brilliant secretary since she began working for me in 2010 when I was elected as the MP for South Staffordshire.

June has worked incredibly hard and, over the years, has helped hundreds of constituents who have approached my office for help and advice.

Alongside being my secretary, June is a wonderful friend who has given me so much support. She will be sorely missed but, after so many years of hard work, she deserves a well-earned rest".