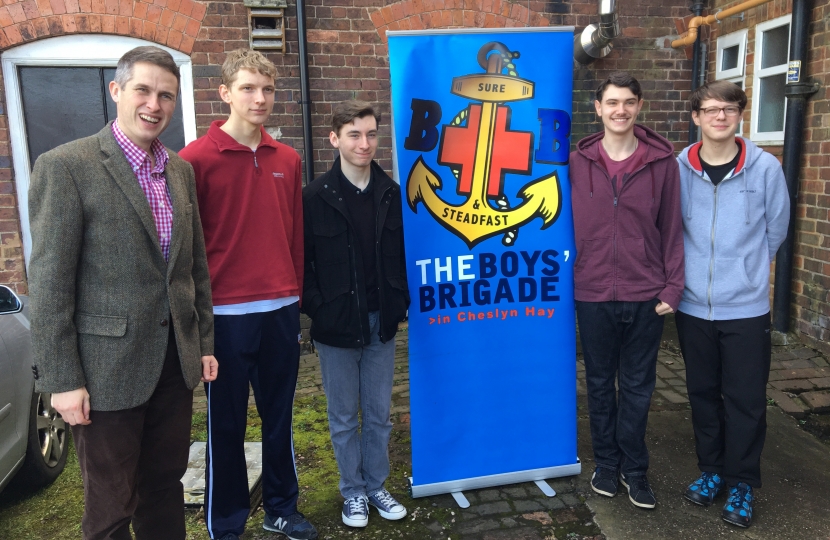 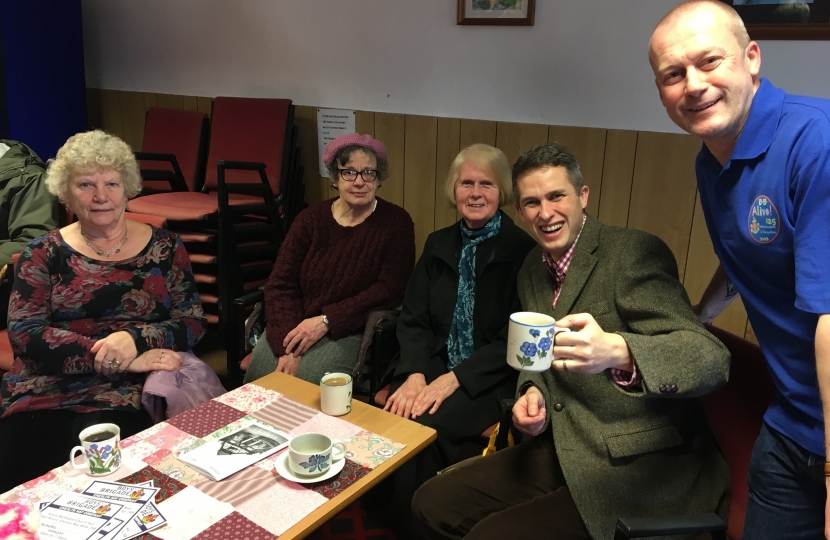 The Boys’ Brigade hosted a coffee money to fundraise for an upcoming trip for young masterminds to compete in a quiz team final.

The Boys’ Brigade has successfully reached the National Masterteam Finals and will be one of 2 teams from England and Wales that will be in the final against teams from Scotland and Northern Ireland. The team have already played 4 rounds of the competition and defeated teams from across the United Kingdom

The team of 4 boys will be heading to the Masterteam Finals will be held in Antrim, Northern Ireland on 8th April. The coffee morning made around £350 which will go towards the £1,500 needed to pay for the trip in April.

The Boys' Brigade, which has been active in Cheslyn Hay for over 40 years, works with thousands of young people, many of whom have no other connection with the Church. There are three age groups that meet on at the Salem Methodist Church Hall on alternate weekday evenings; the Anchor Boys ages 5-8, Juniors 8-11 and the Company section ages 11-18.

Commenting on the achievement Gavin said: “It was great to hear about the fantastic achievement of the team from Cheslyn Hay Boys’ Brigade. I am extremely proud that the team will be representing Cheslyn Hay and South Staffordshire in Northern Ireland.

“The Boy’s Brigade is a wonderful group that offers young people so many brilliant opportunities. I am proud to see how much hard work is put in by both the boys and also the volunteers which make the Cheslyn Hay Boys’ Brigade such a successful organisation. I am looking forward to hearing about the trip and I wish them the best of luck for the Finals.”

Anyone who wishes to donate towards the Boys’ Brigade trip to Masterteam Finals should contact Ian Slym at i.slym@sky.com