Save Our Fire Stations 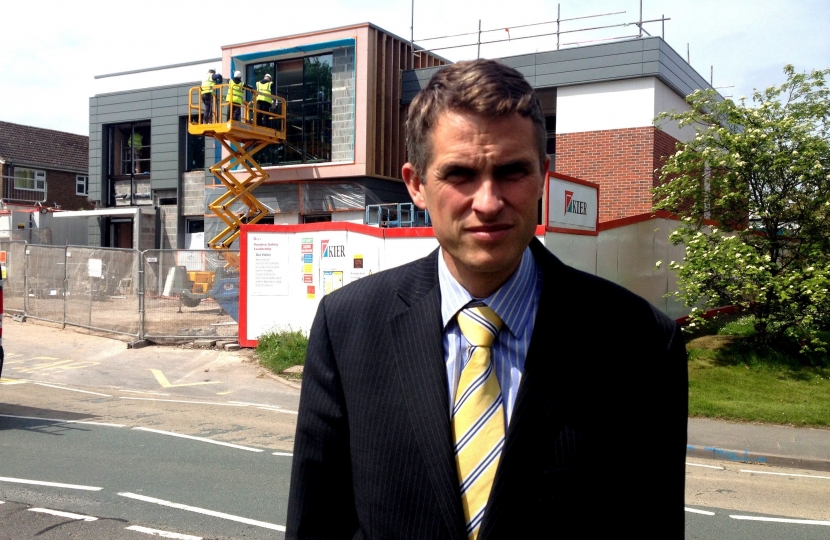 Gavin campaigned against proposals to close Fire Stations in Kinver, Brewood and Codsall after Staffordshire Fire and Rescue Service announced proposals to downgrade the stations.

The three local fire stations, which serve a large area of South Staffordshire, were all due to have closed under initial proposals by Staffordshire Fire and Rescue Service to help them save £1.7 million.

Gavin launched a petition calling for Kinver, Brewood and Codsall and Bilbrook to keep their engines, collecting more than 2,800 names which he delivered to the House of Commons at the end of last week. The final tally of petitions received now stands at 3,185. The petition detailed the need for the stations to remain open for the safety of constituents across South Staffordshire and highlighted that those located in Kinver and Codsall and Bilbrook are still in the process of being built.

In July 2015, Staffordshire Fire and Rescue Service announced that the proposals would be axed and that the fire stations located in Kinver, Codsall& Bilbrook and Brewood would all remain open.

Commenting on this decision Gavin said: "I am absolutely delighted that these ridiculous proposals have been scrapped and that the fire stations in Kinver, Brewood and Codsall & Bilbrook are now safe. Residents would not have been safe with the reduced level of cover that had been proposed and I sincerely hope that the Fire Service follow through with the recommendations, which will be a huge relief for my constituents.

“I would like to say a huge thank you to everyone who backed our campaign to save the fire stations, especially those who delivered leaflets and signed the petition. It is clear from the 3,185 signatures that we received that constituents across utterly rejected these proposals on the grounds of their safety being compromised and the complete waste of public money.”